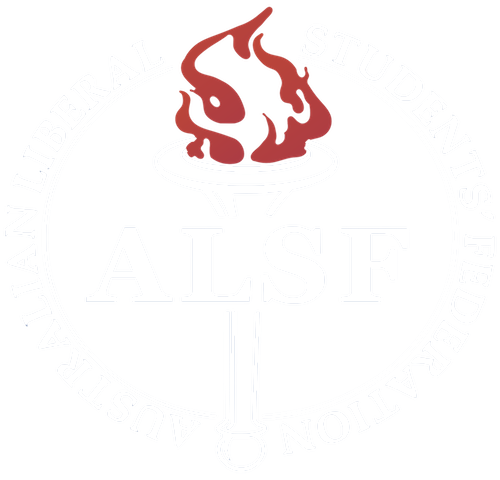 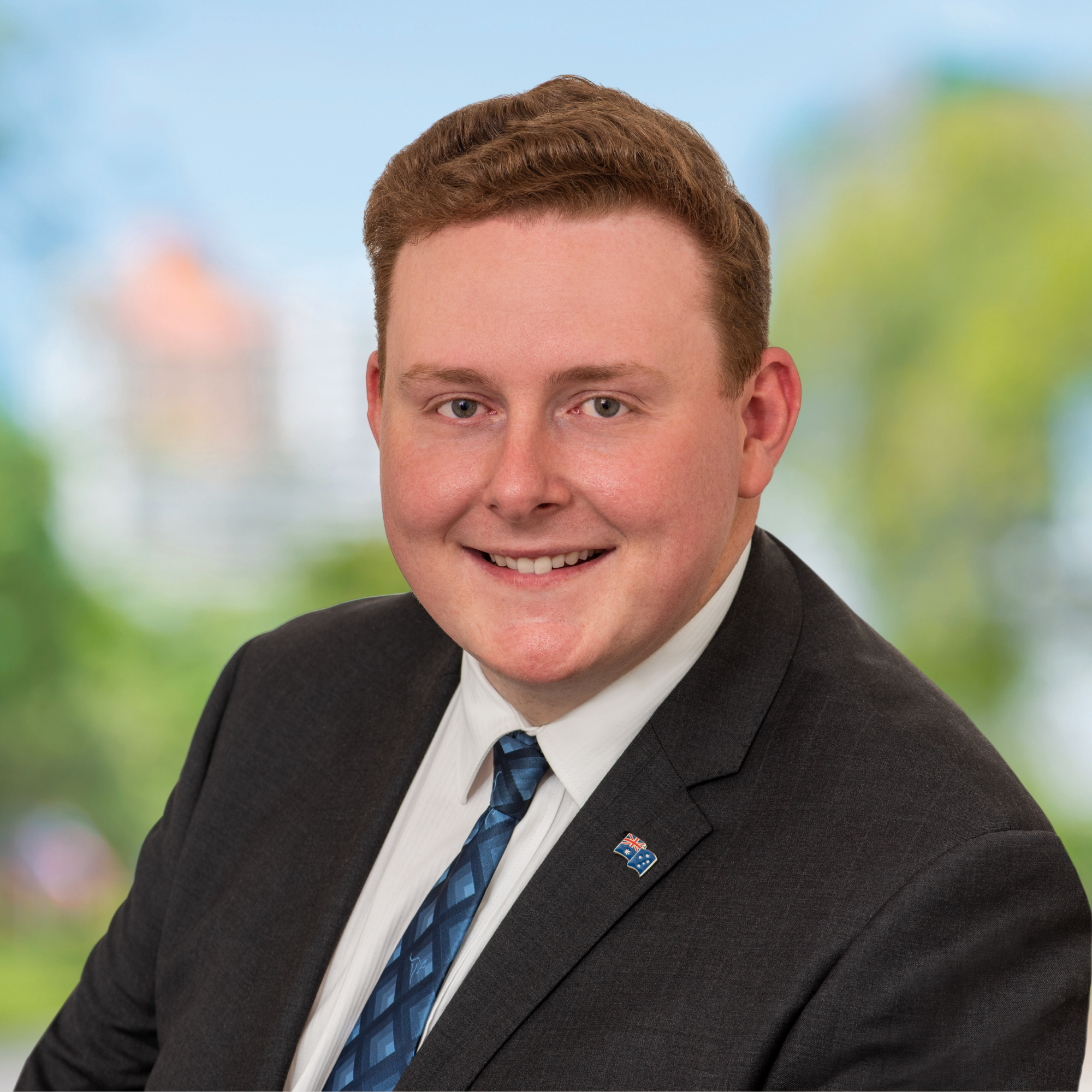 Blake has been a member of the Liberal Party of Australia (NSW Division) since 2016. 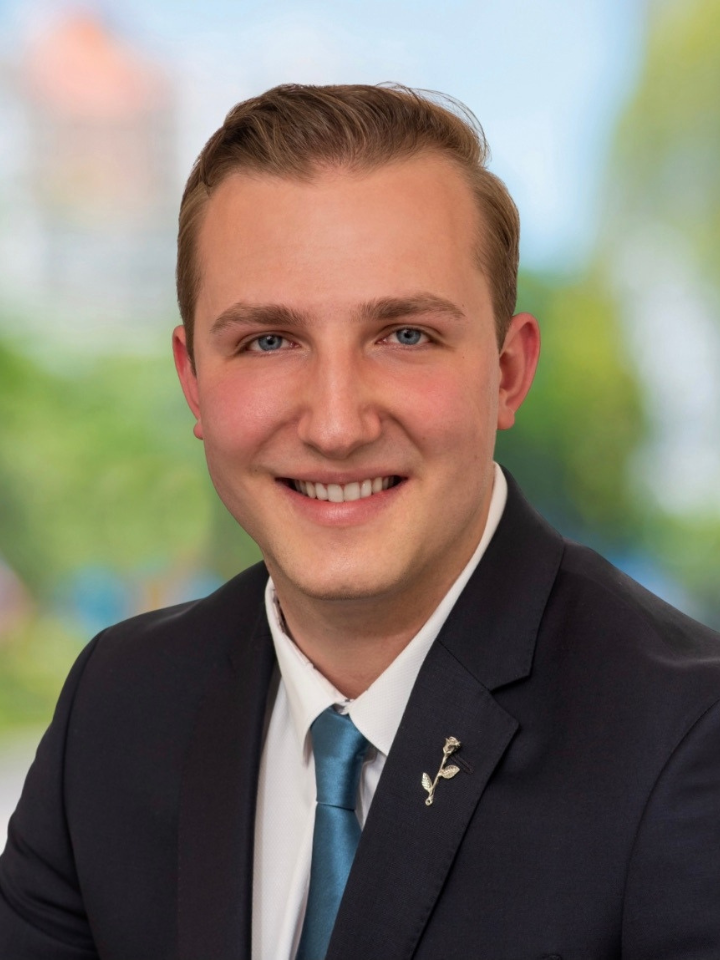 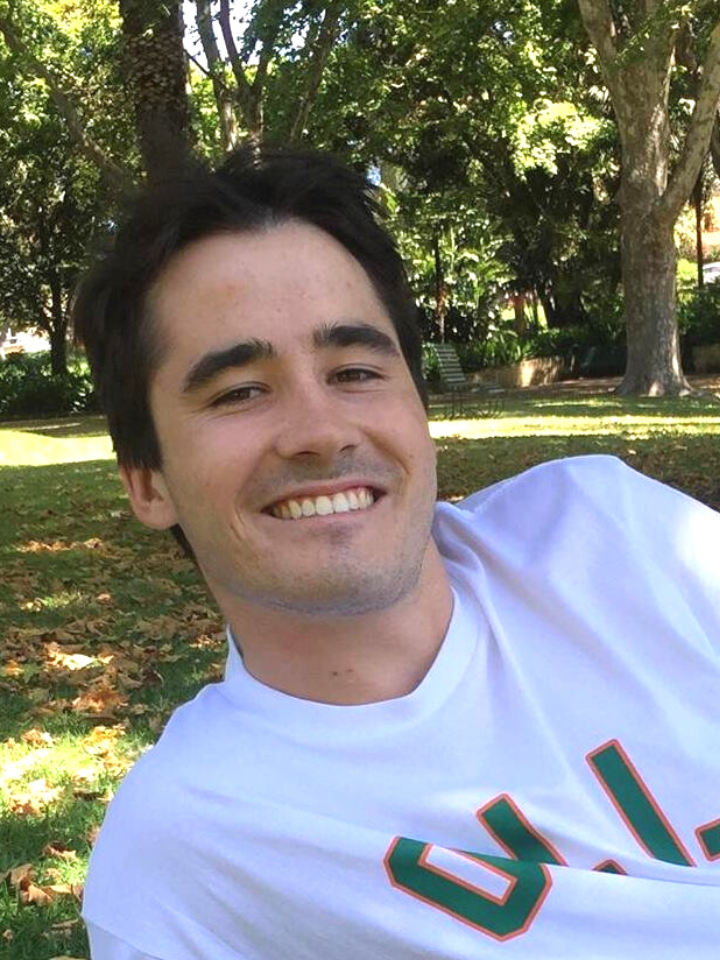 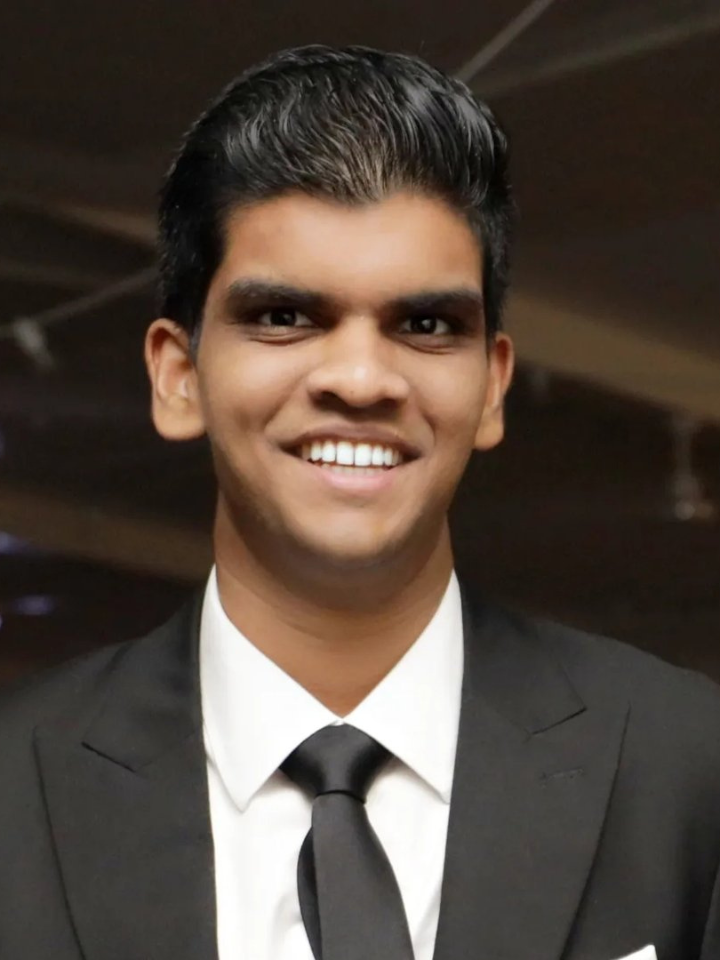 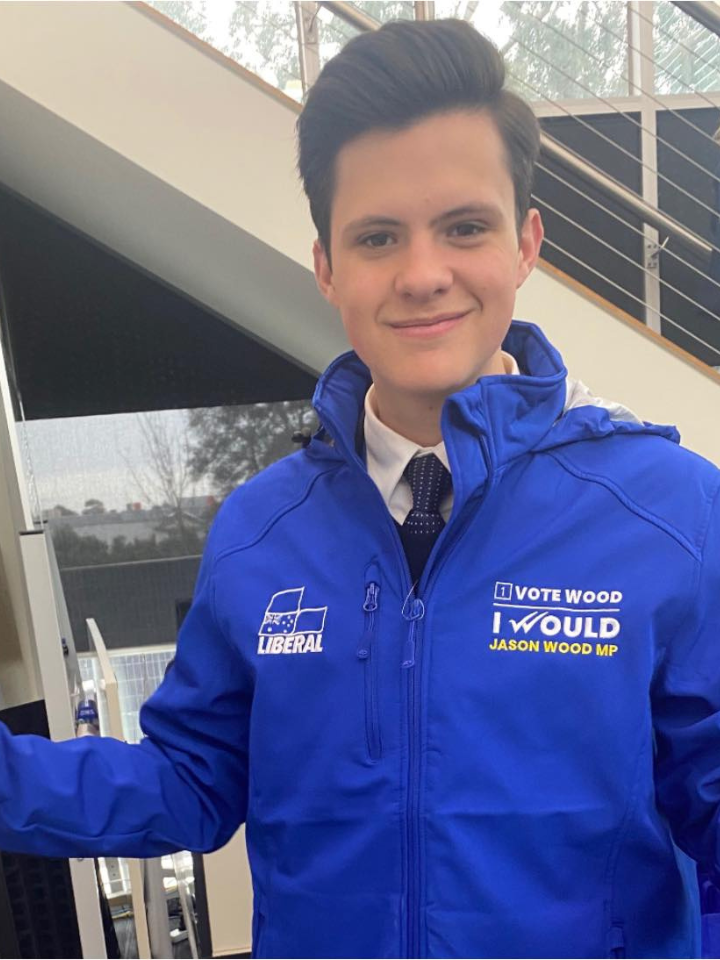 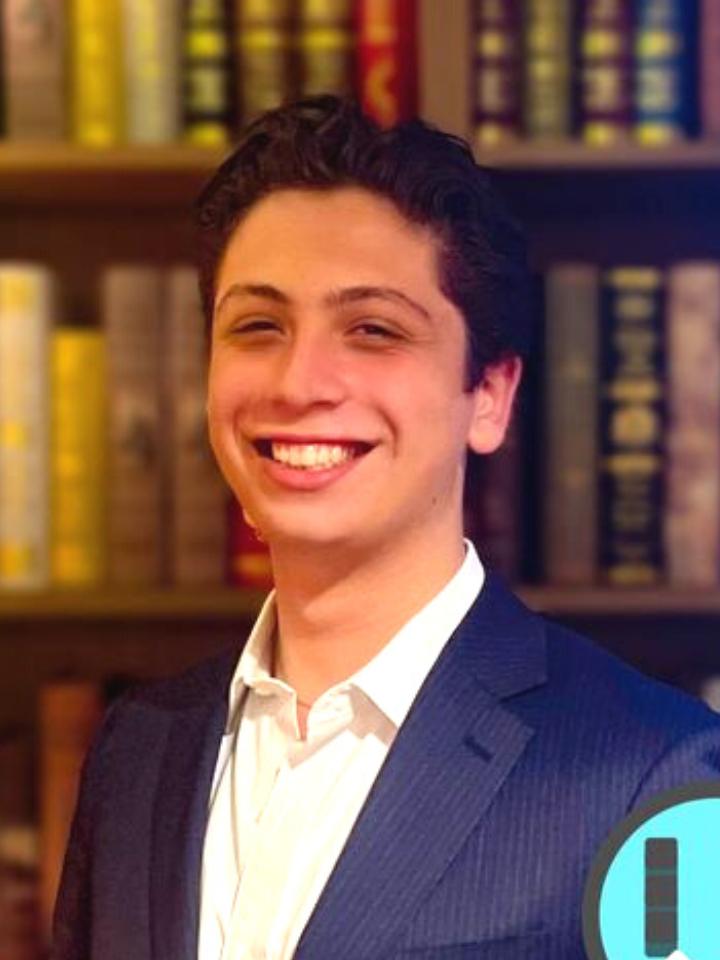 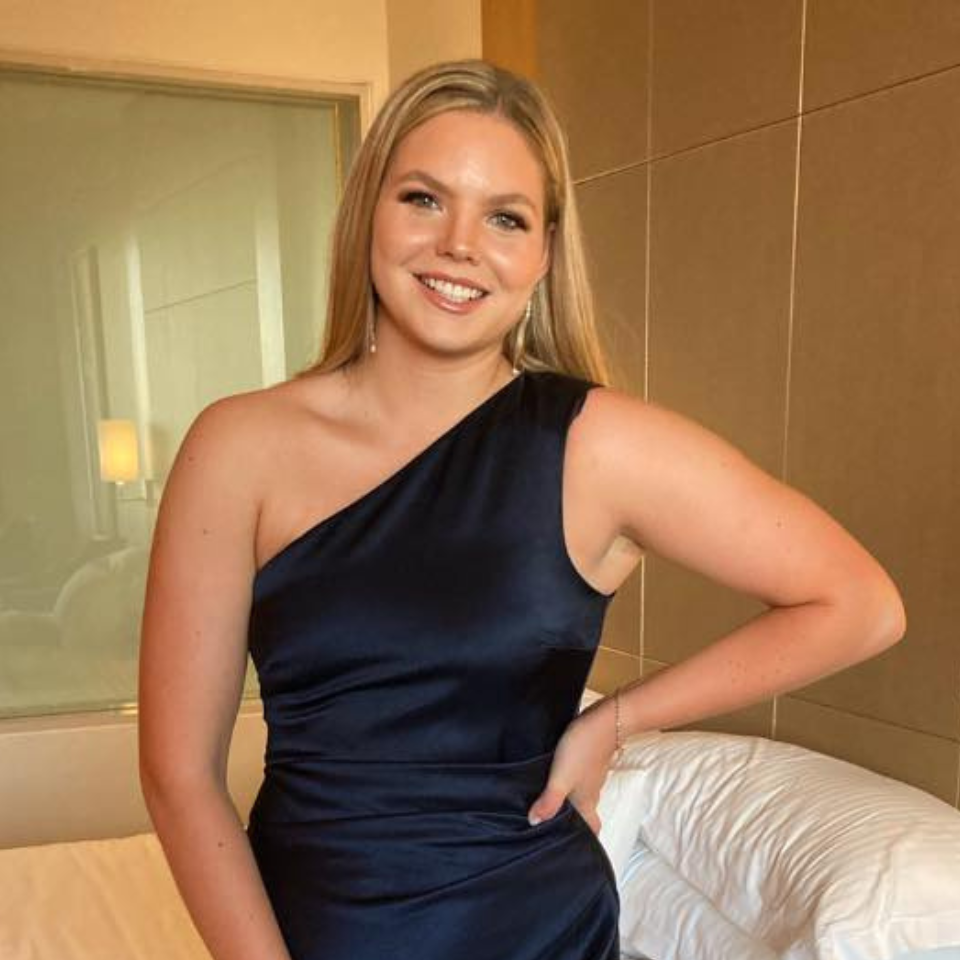 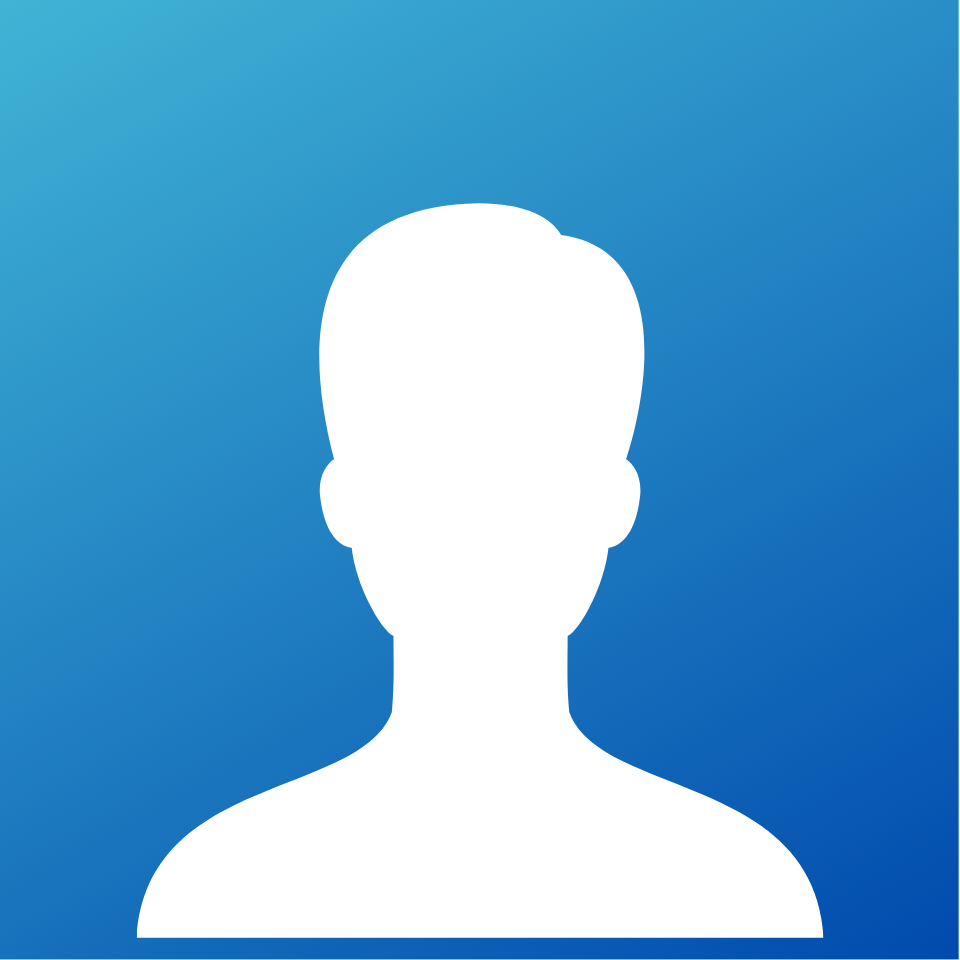 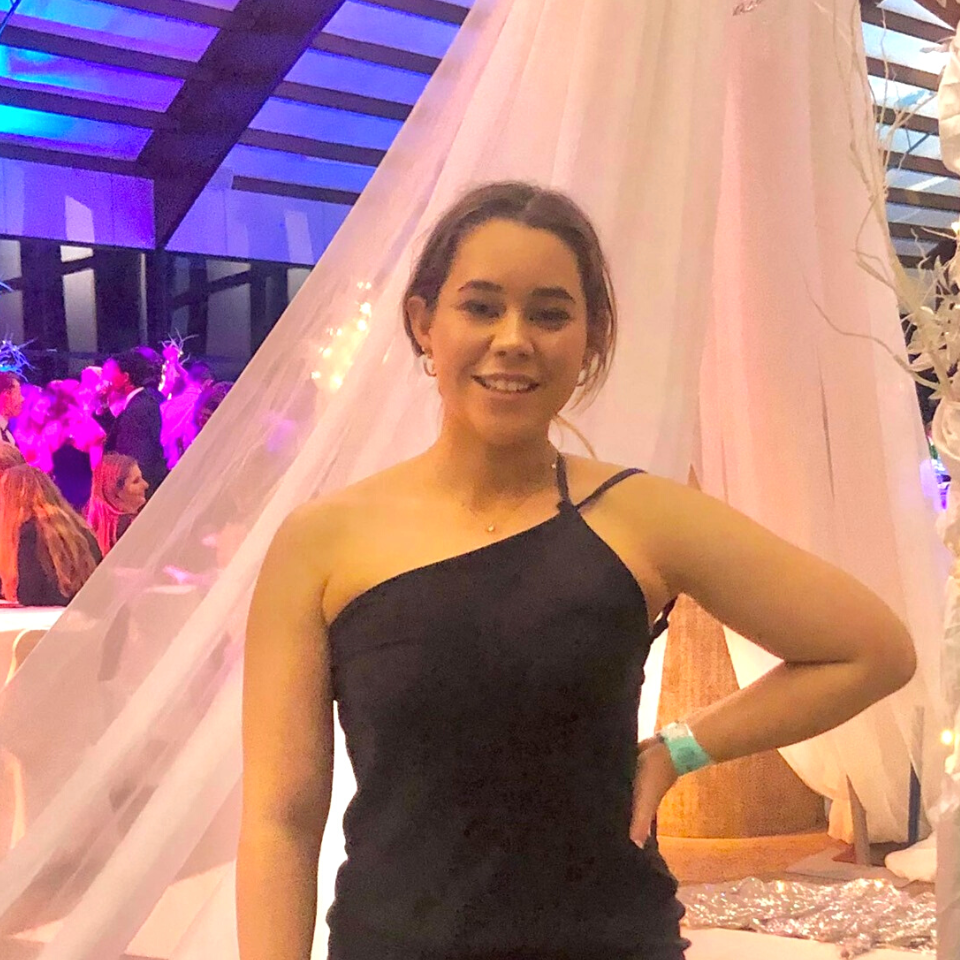 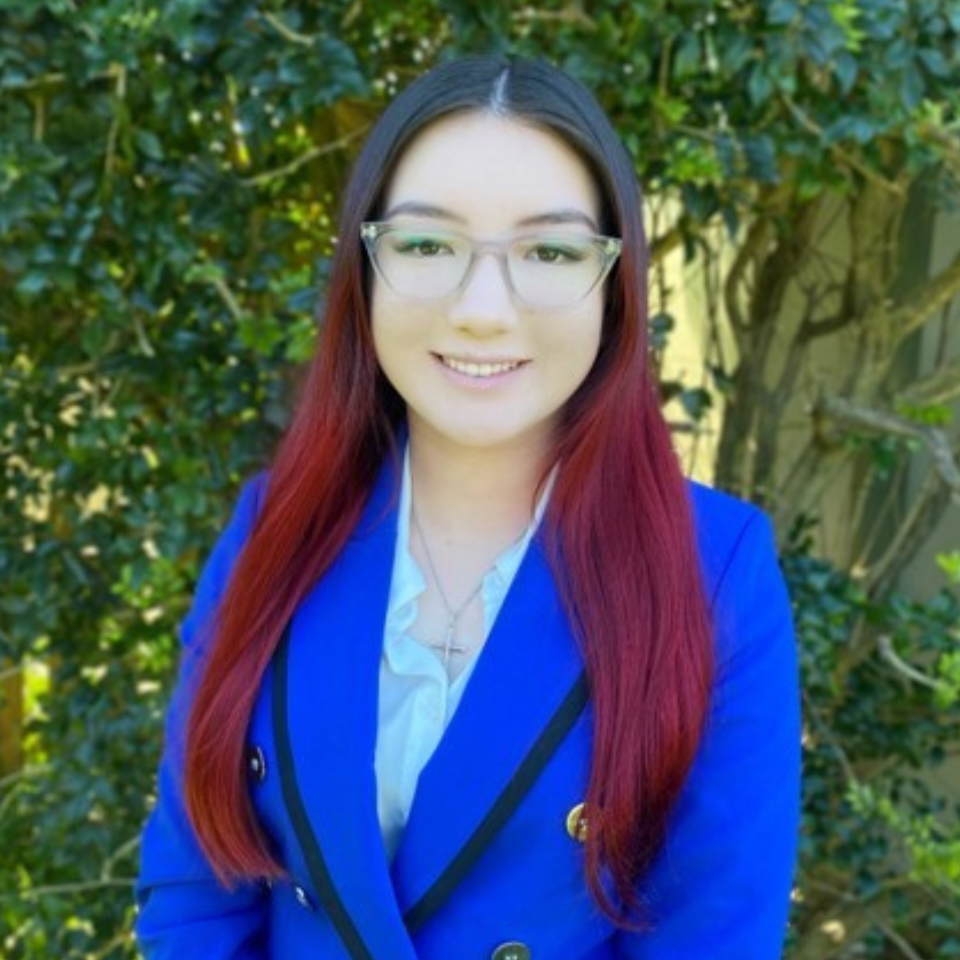 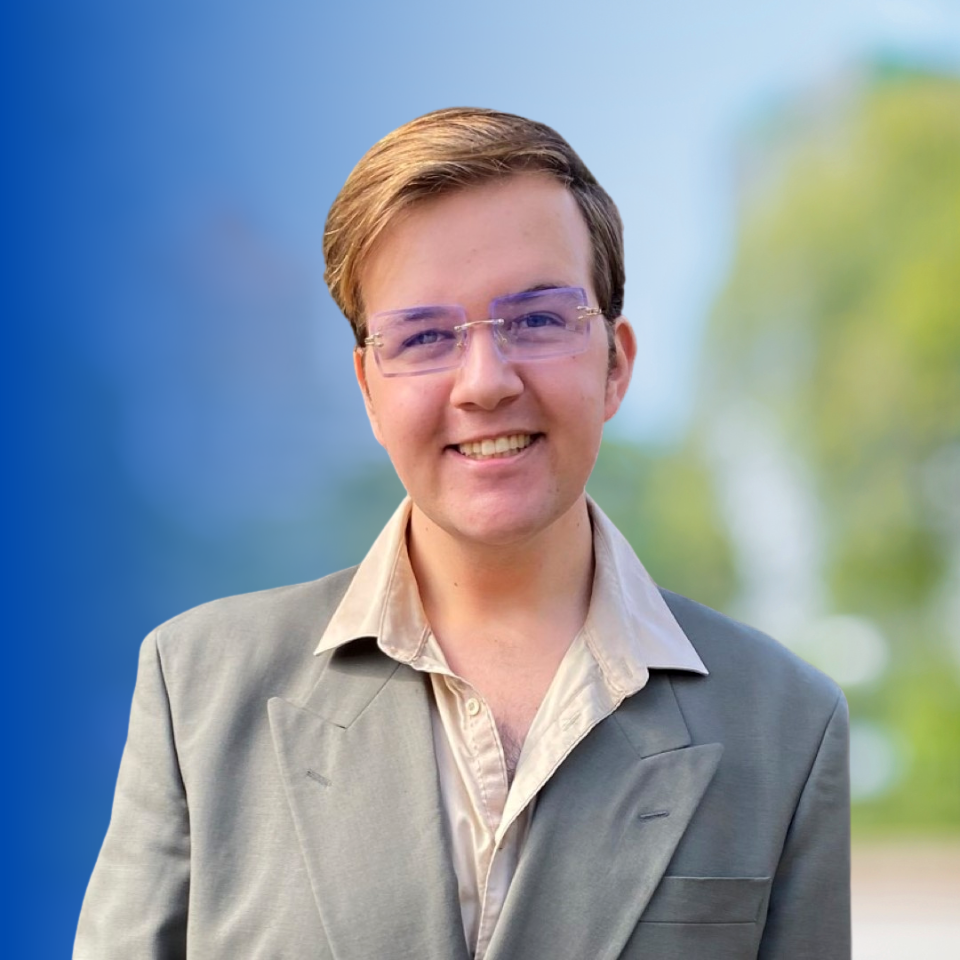 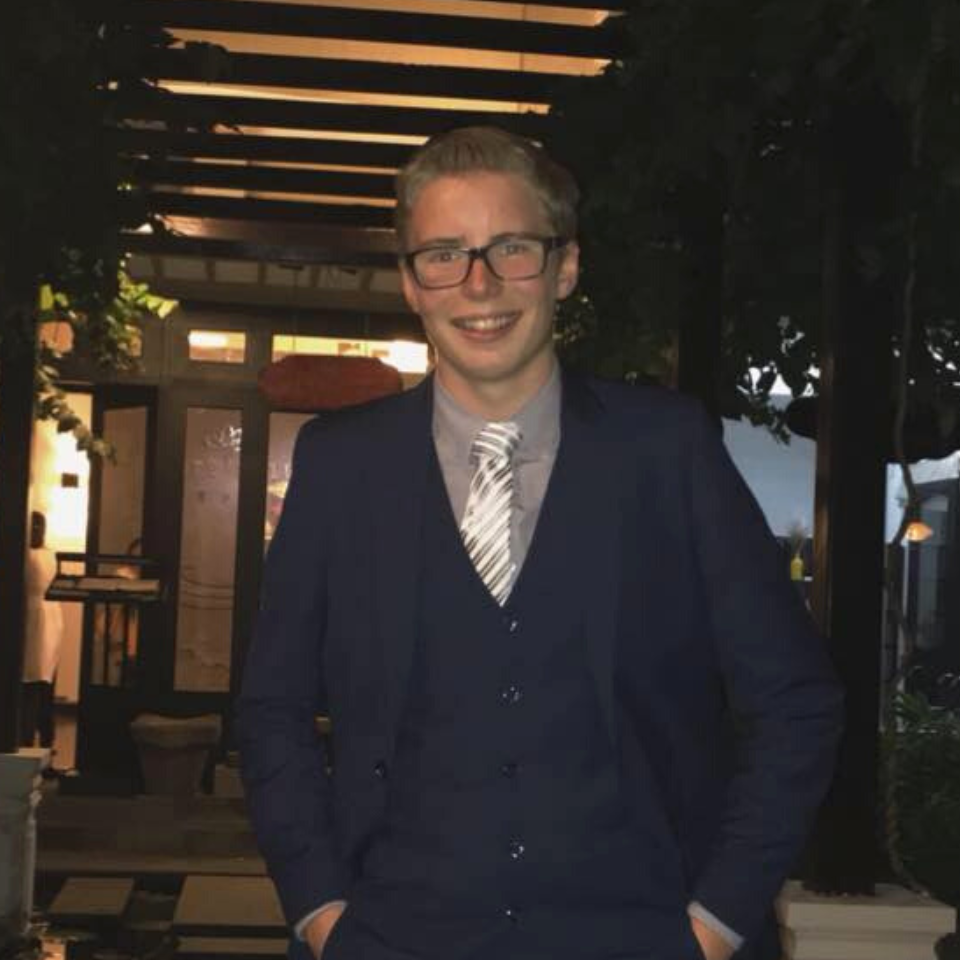