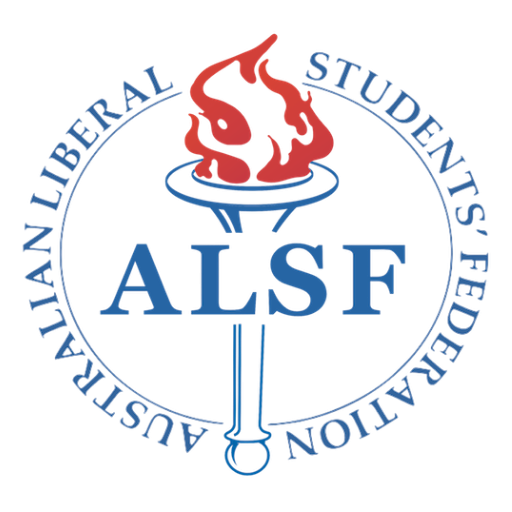 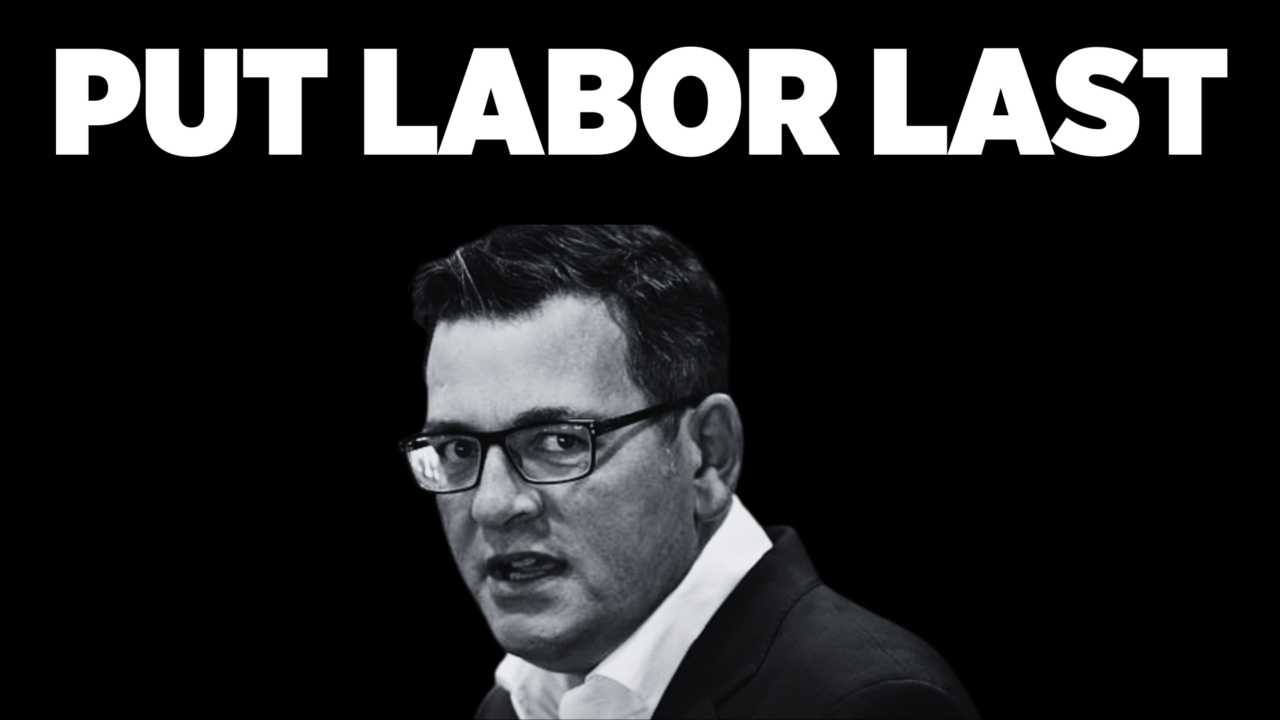 Like many Australians, I have witnessed the continuing slow-moving train wreck that is the Victorian Labor Government run by Premier Daniel Andrews.

After recent revelations of a fourth IBAC investigation into his personal office, any Victorian of sound mind must question whether or not it is a good idea to reward that behaviour with another four years in office.

And it is not just the IBAC investigations that should concern Victorians, but the systemic failures of his Government and the lies and gaslighting that Dan employs to protect himself.

Dan Andrews has presided over a health and ambulance crisis:

The number of people on the waiting list for vital surgery is almost 90,000.

In March 2020 the Premier promised an extra 4,000 Intensive Care Unit beds and a surge capacity of staff but failed to deliver them.

Through 2020 and 2021 Daniel Andrews subjected Victorians to a world-record total of 262 days of lockdowns.

While the whole of Victoria suffered, Melbourne had the dubious distinction of becoming the most locked down city in the world.

Yet despite the six lockdowns, the curfew, the failures in contact tracing, the hotel quarantine debacle, eight consecutive interrupted school terms, the playground bans, travel bans, initial ban on seeing intimate partners, refusal to release health advice, authorised worker permits, vaccine mandates, public housing tower lockdowns, social isolation, contradictory approach to different public protests, and sudden border closures that prevented people from returning to their own homes – amongst many other government decisions – more Victorian lives have been lost than any other state in Australia.

Daniel Andrews’ handling of the COVID-19 pandemic was the worst public policy failure by a government in not just Victorian, but Australian history.

On the eve of the 2014 State Election, in an interview with Peter Mitchell on Channel 7, Daniel Andrews promised to not increase or introduce any new taxes:

Peter Mitchell: “Do you promise Victorians here tonight that you will not increase taxes or introduce any new taxes?”

Daniel Andrews: “I make that promise, Peter, to every single Victorian.”

However, since its election, the Andrews Labor Government has increased, introduced or announced taxes 43 times:

Dan Andrews has created a debt crisis for Victoria:

Not even eight years after coming to government, Daniel Andrews and Labor are increasing Victorian Government net debt to be more than NSW, QLD and Tasmania combined.

Debt eventually has to be repaid, and over coming years and decades, this burden will increasingly fall on younger Victorians.

Saddling young people with debt is in Labor’s DNA.

Dan Andrews has made Victoria more divided than ever:

Under Daniel Andrews and Labor, Victorians have been divided as never before.

The jabbed vs the non-jabbed.

Locked down suburbs and regions vs non-locked down areas.

Different rules for protesters, depending on whether Daniel Andrews and Labor agree with that they are protesting about

Whenever Daniel Andrews and Labor have faced trouble, they have lied, denied, shifted blame, pointed the finger or put Victorian against Victorian.

For the sake of Victoria and to put an end to a rotten, tired Government: