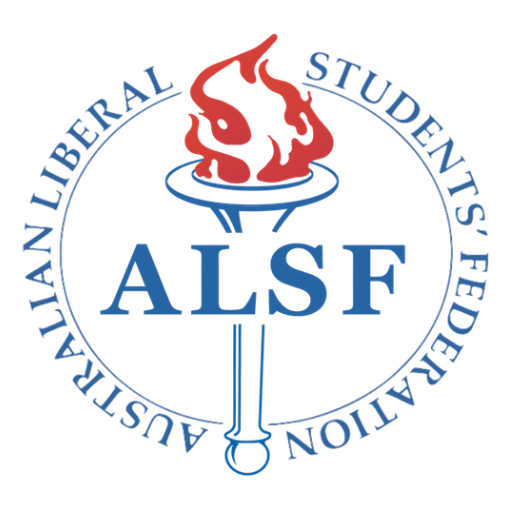 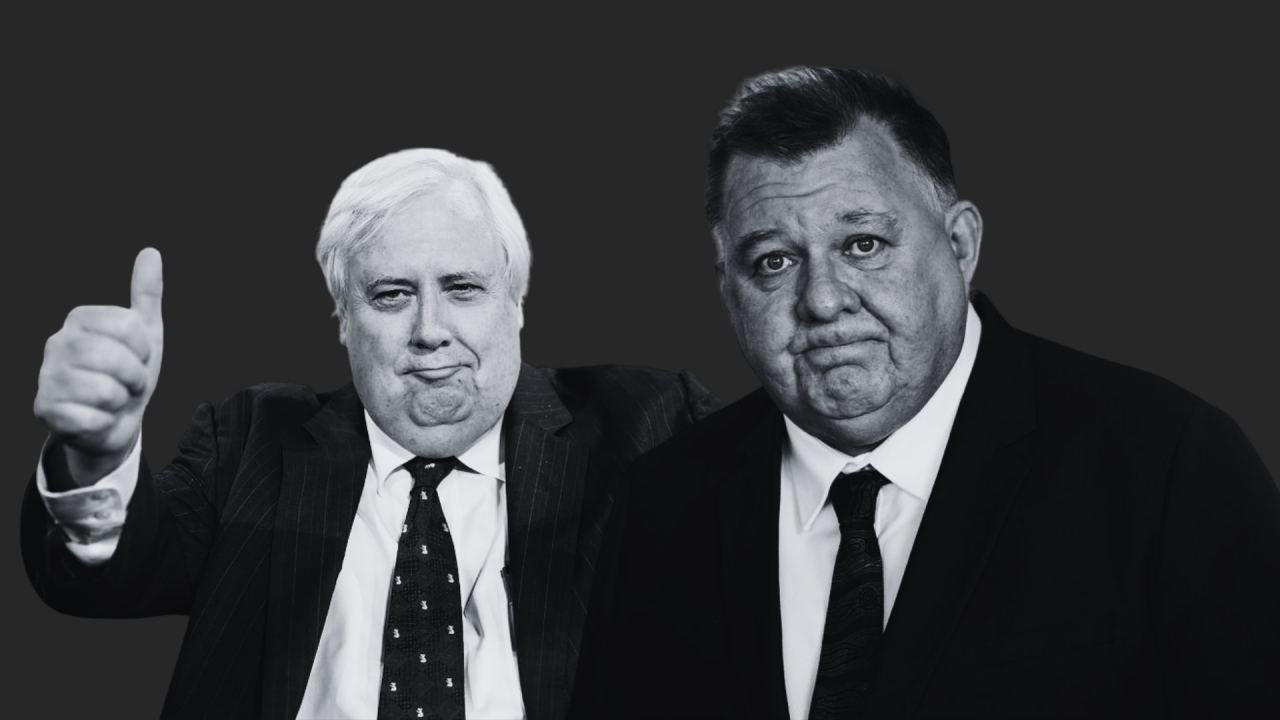 However, even a cursory examination of the type of membership that the UAP has built will show that the moment that they step out of the policy domain of lockdowns or vaccines they will be a Party incapable of consensus.

One wonders what type of party the UAP would be once the pandemic eventually ends.

Clive Palmer is a big personality, and so is Craig Kelly, however big personalities aren’t all it takes to build and maintain a political movement that can have legitimacy in the eyes of voters. 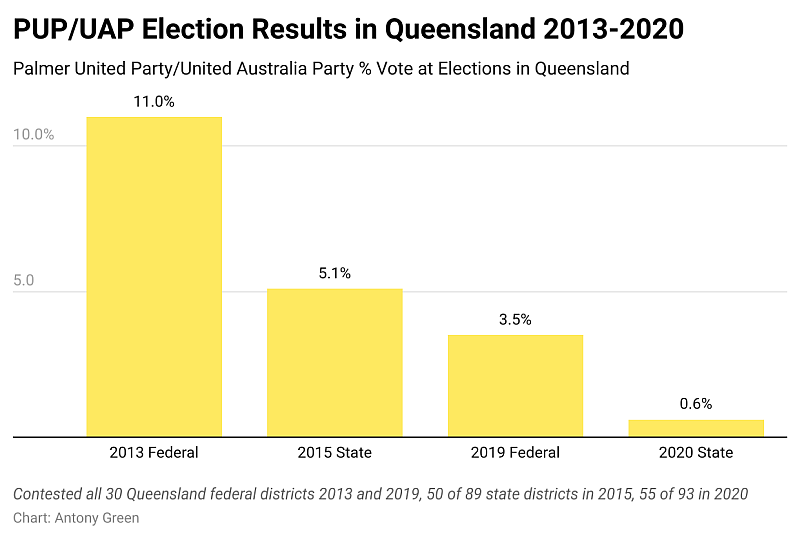 The eyes of many people across Australia will be drawn to the Federal electorate of Hughes at the next election. It will be interesting to see how voters react to a member of Parliament, who is only a member of Parliament because of the endorsement of the Liberal Party of Australia and the support of its members, after his betrayal of them and how that will impact his chances of re-election.

I doubt that the many Liberal voters who reside in the seat of Hughes will look kindly upon a member of Parliament who used the Liberal Party for his own personal gain and threw it to the side and turned his back on all of the people who had supported him over the years.

At the last Federal election Clive Palmer spent, reportedly, almost $80 million promoting the UAP, and at the end of the day what did all of this money buy Clive Palmer? Not much.

But looking at the Frank Zumbo affair, I doubt there’s much that Mr. Kelly is capable of feeling embarrassed about.