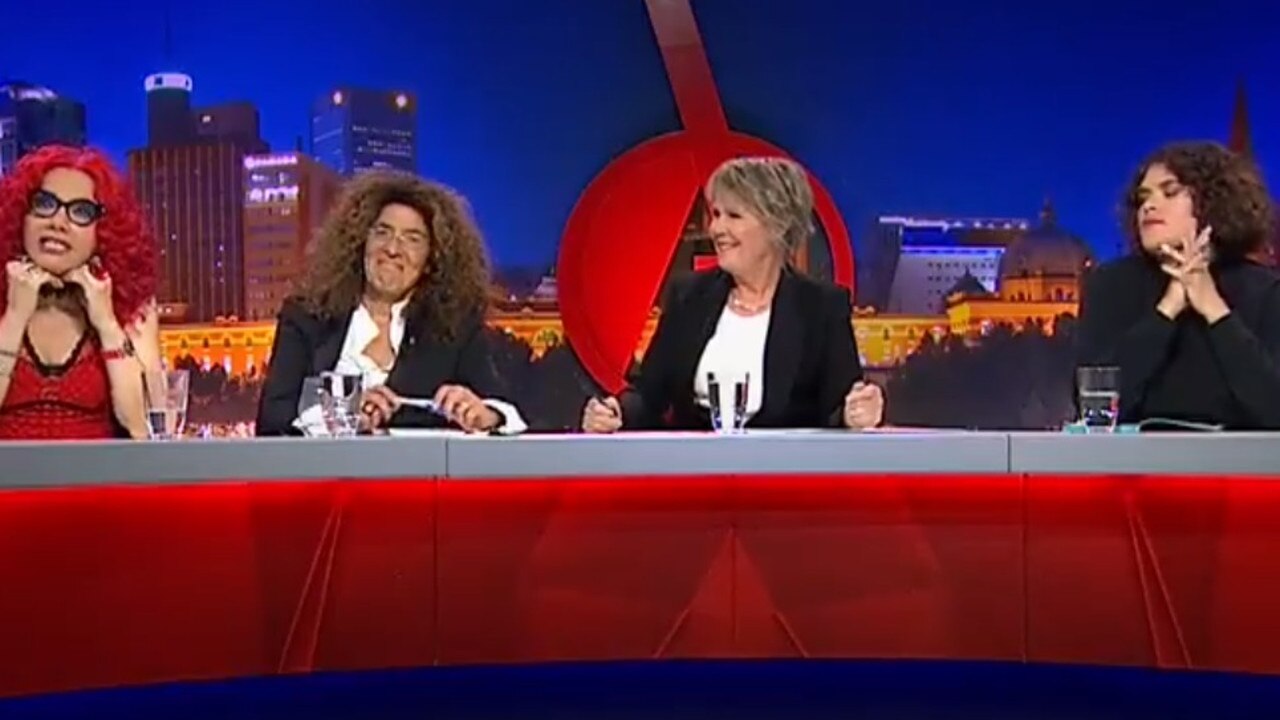 On 4 November the Australian Broadcasting Corporation aired an episode of its Q&A program that hosted a panel of “high-profile” feminists that was rightfully panned as endorsing violence.

One of the panelists Nayuka Gorrie said she thought violence was “okay” in the context of the oppression of Aboriginal people and declared “let’s burn stuff”.

The Managing Director of the ABC David Anderson announced the ABC would be investigating the process that allowed the program to be presented in the way that it was. An ABC media statement said the program “used offensive language and called for endorsed violence”.

“The normalisation of political violence by the Left is chilling. The most recent episode of Q&A on the ABC is a stark reminder of the challenges quiet Australians face from those on the Left, and the need for common sense values in our political sphere.”

“The ALSF condemns Fran Kelly, the Q&A panel, and those at the ABC that allowed that program to run the way it did.”

“The ALSF will always stand against radical leftism on our university campuses, and ensure that any future discourse on campus, and in the wider community, is more respectful and tolerant.”

A number of Liberal MP’s lashed out at the program, Senator Abetz slammed the episode as “utterly irresponsible”:

As our national broadcaster, the recipient of more than a billion dollars in taxpayer funds every year, the ABC has an obligation to the people of Australia to uphold the highest standards. – Senator Eric Abetz

Minister for Communications Paul Fletcher described the investigation as “appropriate”.

“This week’s episode of Q&A on ABC television, in which some panellists used offensive language and called for or endorsed violence. has generated significant community concern,” he said.

The ALSF supports the ABC and understands it’s critical role in presenting news and current affairs in a fair and balanced manner.

The ALSF supports the actions of the ABC in investigating the program and calls on the ABC to be more diligent in the future.