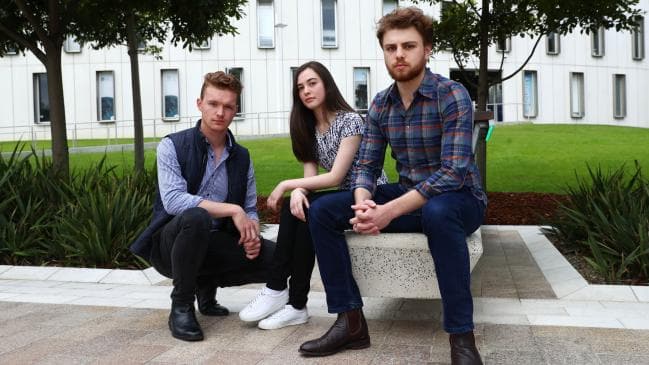 This comes after Facebook posts that the Geelong branch of the club made stating their opposition to the Victorian State Parliament’s Births, Deaths and Marriages Registration Amendment Bill that would allow people to change their gender on their government papers.

Deakin Universities student association demanded that all posts talking about the bill be deleted.

“Topical public policy issues on which good people can disagree surely must be free for university students to debate on campus and on social media,” he said.

“This is part of a worrying trend on university campuses that threaten their role as custodians of academic freedom and free and open inquiry.

“It’s long past time for univer­sity administrators to step up and protect the rights of their students to freely participate in debates without fear of retribution.”

The ALSF believes that nothing in the posts that caused this issue were even close to an extreme or abusive view.

“If Universities can’t be the place where ideas are discussed and debated then where can they be discussed?” said ALSF President Hugh Sutton.

The ALSF calls on the administrators of Deakin University to intervene and protect free speech on their campus.

next
ABC’s Pro-Violence Q&A Episode to be Investigated